You Are Here: Bib Number Pick-Up 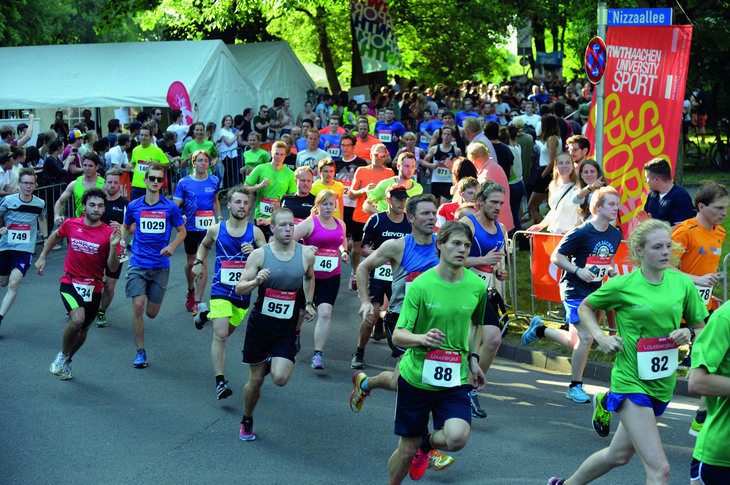 The distribution of starting numbers (bibs) will take place on the day before and the day of the event between 3:30 and 6pm in the Otto-Petersen-Haus, Rütscher Straße 155.

From 6pm onwards no more bibs will be handed out! We therefore ask everybody to show up on time, those who don't run the risk of losing out on their starting number and starting place.