You Are Here: The new FuFAH Prize powered by DELOITTE 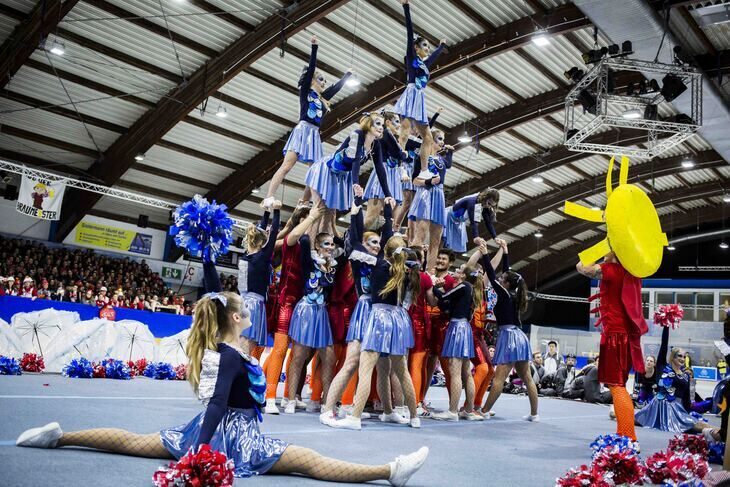 It’s drawing ever nearer: The Ice Hockey Uni-Cup is less than a month away. In addition to the ice hockey, the cheerleaders’ performances are being looked forward to with eager anticipation. The cheerleader team with the best act, will be awarded with the FuFaH Prize powered by DELOITTE, which from this year onwards is endowed with 500 euros.

The honorary prize of the friends and patrons of Aachen University Sports, FuFAH for short, has been awarded since 2006. The jury, which evaluates the performances is composed of one representative each from the University Sports Center, the AStA, the FuFAH and two experts from the fields of cheerleading and dance. The performances will be judged in the categories of show and dance.

Thanks to our partner DELOITTE the winning team will this year for the first time receive a cash prize of 500 euros. The prize is intended as a subsidy for costumes and the like in next year’s competition.