You Are Here: DHM Handball Preliminaries in Aachen 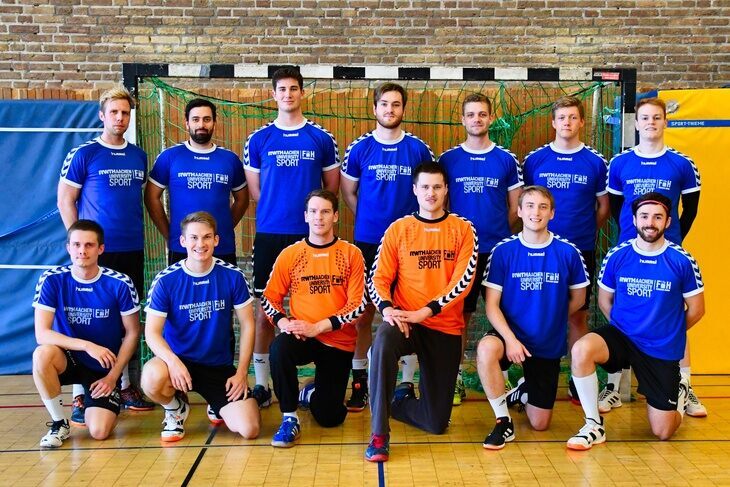 The teams of the universities of Bochum, Göttingen, Duisburg-Essen, Dortmund, Cologne and Aachen competed against each other to qualify for the DHM Handball 2020. Immediately in the first game the Aachen team faced the favorites – WG Cologne. After a strong game of the Aachen team Cologne won with just 13:11. In the second game, Aachen played against the team of the University of Dortmund. The Aachen team was again unfortunately unable to assert itself.

The final ultimately took place between Cologne and Duisburg-Essen, where WG Cologne came out on top.