You Are Here: Summer Universiade 2017 in Taipei

Taiwan is a sports hotspot for students as the 29. Summer Universiade takes place from August 19 to August 30. About 13000 attendees of 150 different nations are competing, making this event the second largest multi sports event in the world, beaten only by the Olympic Games. 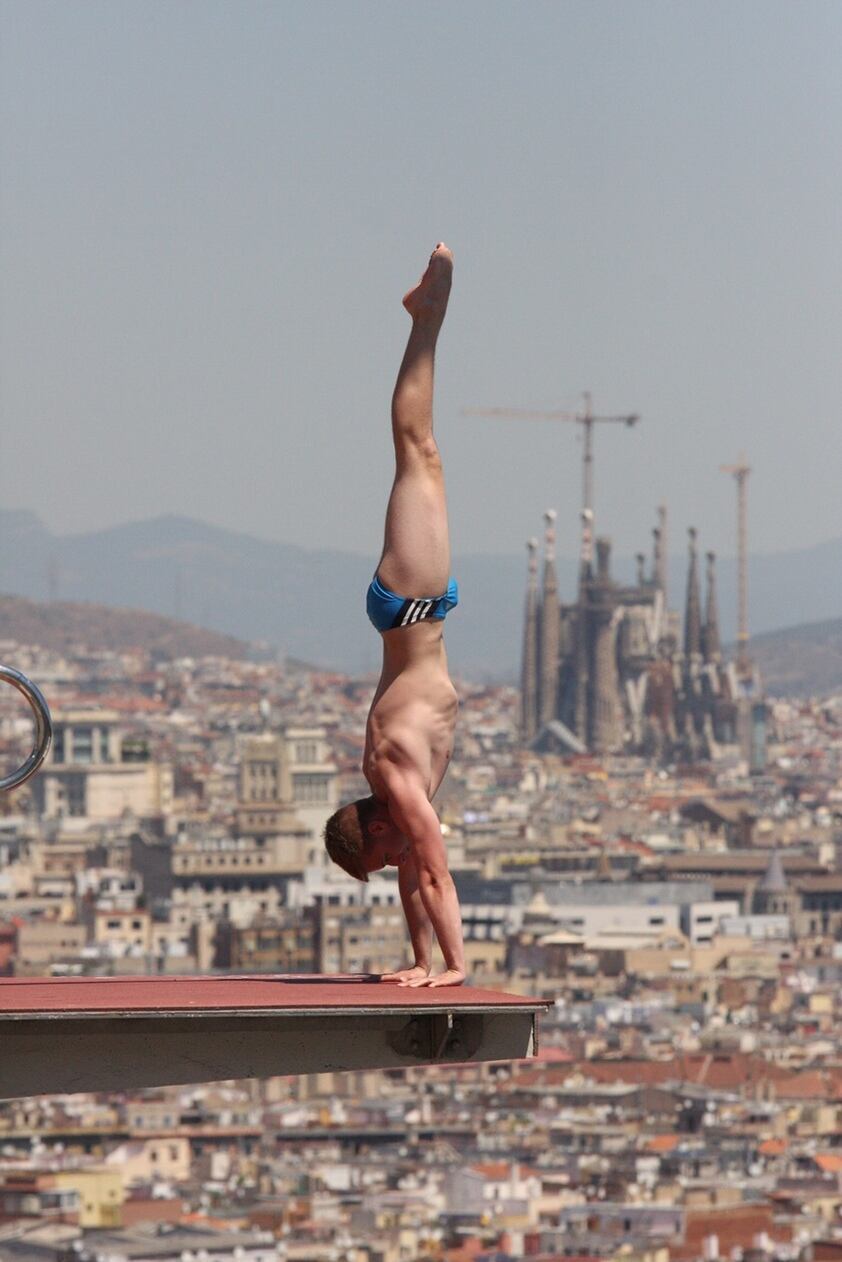 Tomorrow the time has come: The first sportsmen will demonstrate their best. Until Wednesday, August 30, various disciplines will be held and of course also German sportsmen are competing: 127 students from Germany are attending this competition in about 14 different disciplines. The German team consisting of about 180 people, including leaders of the delegation, trainers, supervisors and the medical support team, is well prepared.

The RWTH Aachen is represented by Alexander Lube, who studies Mechanical Engineering. He has been practicing for years in the team of SV Neptun 1910 Aachen and regularly competes in different tournaments. This year he won a bronze medal at the German Championship at high diving. In Taiwan he will compete in the same watersport discipline.

The University Sports Center wishes everybody success in the tournaments as well as a great time in Taipei!

More information about the summer Universiade 2017 can be found at the German University Sports Federation.