You Are Here: The EUC Celebrates its 30. Anniversary!

The EUC Celebrates its 30. Anniversary! 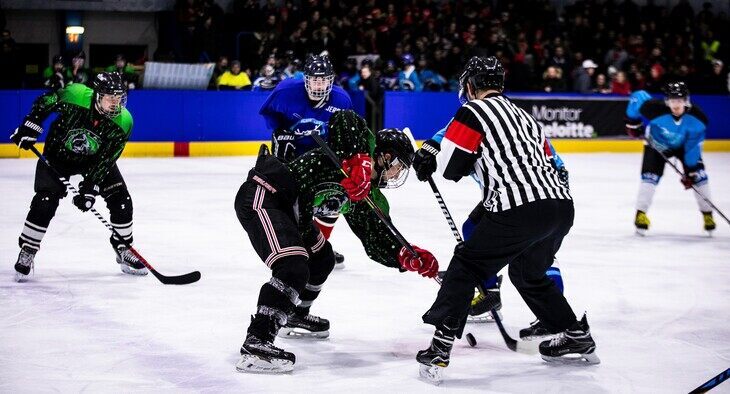