You Are Here: Magnus Grote Goes up in the Air – Winner of the Geopainting Challenge 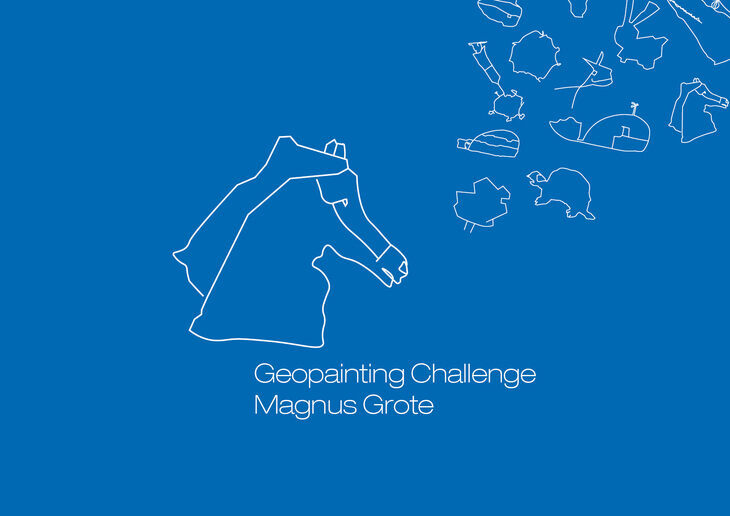 Copyright: © HSZ with geopainting made by Magnus Grote

During this year's Lousberglauf digital powered by STAWAG a creative side event took place. At the Geopainting Challenge it was possible to win an exciting hot air balloon ride over Aachen.

Magnus Grote won with a geopainting of a horse's head and can look forward to a ride in the STAWAG hot air balloon.

The selection of the winner was not easy! Many creative and unique images were submitted. From seals and turtles to airplanes and abstract artwork, almost everything was included. An independent jury did the judging. The deciding factors were the adherence to the distance of 5,555km and the creativity of the picture.

The jury consisted of representatives of the title sponsor STAWAG, the sports department of the RWTH Aachen University and a representative of the residential towers Rütscherstraße. In the end, Magnus Grote's geopainting was able to convince the jury.

The Geopainting Challenge was a creative competition complementary to the Lousberglauf powered by STAWAG. The use of modern technology gadgets made it possible. Geopainting is a popular trend on the Internet, where running enthusiasts draw a picture with the help of a GPS track. The running route is planned in advance and then run. The geodata is used to create images of for example animals, objects, and abstract designs.