Student demand for courses at the University Sports Center (HSZ) is as great as ever. In order to quickly secure a place in their favourite courses, countless students logged onto the website of the HSZ for the first course period. The program for the winter semester 2018/19 is a varied as always: the HSZ offers over 2’500 instructed courses in 90 different sports, in addition to the so-called Extra Tours to Mallorca, St. Moritz or Les Crosets in Switzerland, for example, “where, with qualified instructors, you can spend a few days in the mountains, meet new people and have fun on the piste”, explains Uli Weber, Deputy Head of the HSZ. Variety is important, because it allows everybody to find and do what they enjoy. According to the Head of the University Sports Center, Peter Lynen, university sports builds “an emotional bond between students and employees and their university.” Furthermore, there’s no better place to get to know new people than through sport, Peter Lynen adds. Together with the Sports Department of the student bodies of RWTH and FH Aachen, “the program should cater to the needs of the participants”, explains the head of the HSZ. Often students come to the Sports Department, which receive input and wishes, in particular from freshmen, and passes them on to the HSZ”, explains Sports Representative of the Student Bodies Juliana Kirchhoff. 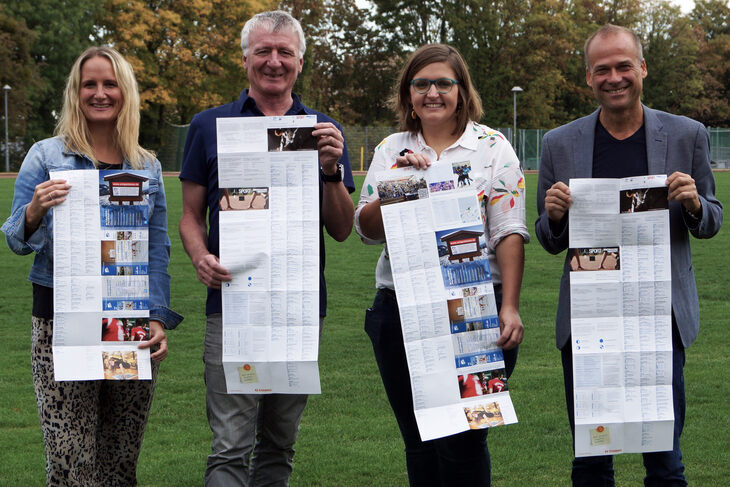 Those who don’t want to hibernate in the coming cold months should have no problem choosing the right course for them, from the broad range of courses offered by the University Sports Center (HSZ). From ball sports over ski and snowboard tours to yoga and relaxation courses: There’s something for everyone! 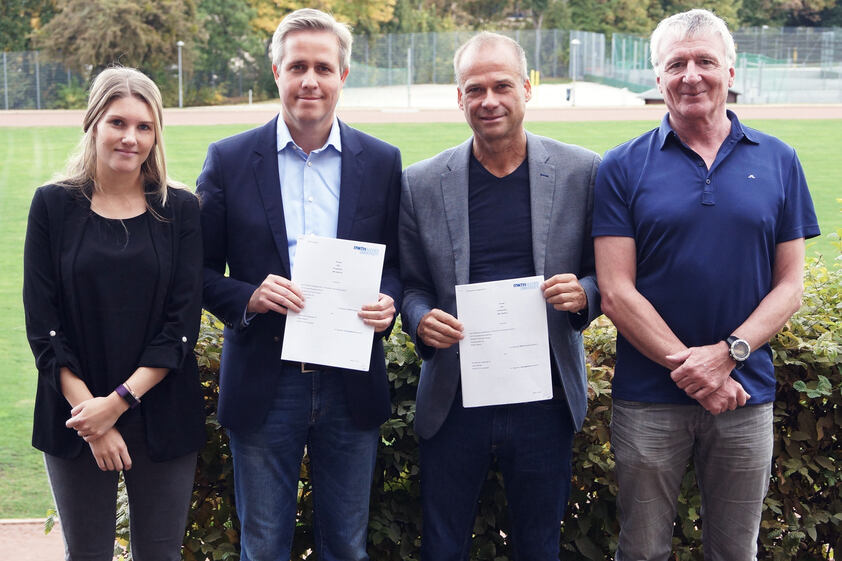 The interests of the students have a long tradition – something that is illustrated by the cooperation with the SnowWorld Landgraaf, who for the fourth time in a row have signed a three-year contract with the HSZ. Wim Moerman, CFO of SnowWorld Landgraaf, and his team see it as a “daily quest to improve snow conditions, expand and create a winter wonderland”. “So that all students have the opportunity to learn to ski, the HSZ offers many beginners courses in the SnowWorld”, explains Isabell Reckermann, Sales Representative for Germany at SnowWorld Landgraaf. Events like the Snowevent and ALMA Snowevent are very popular. According to Ramon Marställer, Event Coordinator at the HSZ, it is important “to give something back to students with events and get in touch with them”.

In December, the project Active Campus Europe (ACE) will conclude. The Erasmus+ funded project focused on health promotion and prevention for students and employees at university. The project was headed by RWTH Aachen University, which gained from the support of the Erasmus+ project. The goal of the project is to promote a healthier and more active work environment and to inspire and motivate the participants to better look after their health.
Together with 15 partners from seven countries, the HSZ developed programs to that end. The Lunch-Beat-Break took place on September 28 2018 and, according Miriam Becker, ACE project member at the HSZ, proved popular among students. Students from across the globe danced in front of the Super C to the motto “Dancing instead of Schnitzel”. In the new semester the project is planned to take place for the third time.

The events in the winter semester will be kicked off on October 13 and 14 2018 with the German University Championship in Judo. Head of the HSZ Peter Lynen is excited to be able carry out the second largest event of the national association at RWTH. Over 450 Judoka from across Germany will compete on the weekend. However, the cult events of the HSZ can’t be forgotten either: The glamourous Gala Ball and the Ice Hockey Uni Cup are already on the horizon. These events are “always sold out and enjoy immense popularity among students and staff of RWTH”, explains Ramon Marställer, Event Coordinator of the University Sports Center.

The University Sports Center is declaring war on cookies and glühwein, even among couch potatoes: the winter semester is no excuse to take a rest.