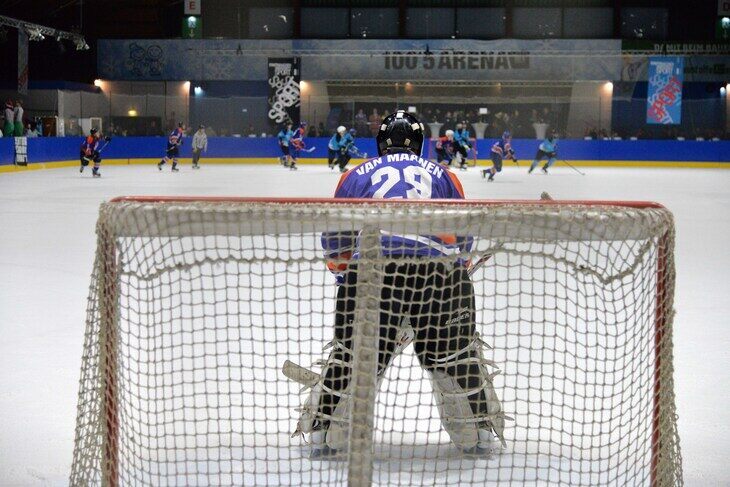 At the traditional Ice-Hockey Uni-Cup (EUC), every year the student bodies of Electrical Engineering, Mechanical Engineering and Medicine compete on the ice and deliver an ice cold competition before over 3000 spectators in the 100,5 Arena. The yearly cult event is always highly popular and tickets are correspondingly quickly sold out.